What's on your mind?

Me:Knows almost every single detail of XC1 and XC2 lore

Me:What was the name of the MAIN CHARACTER OF XCX AGAIN? 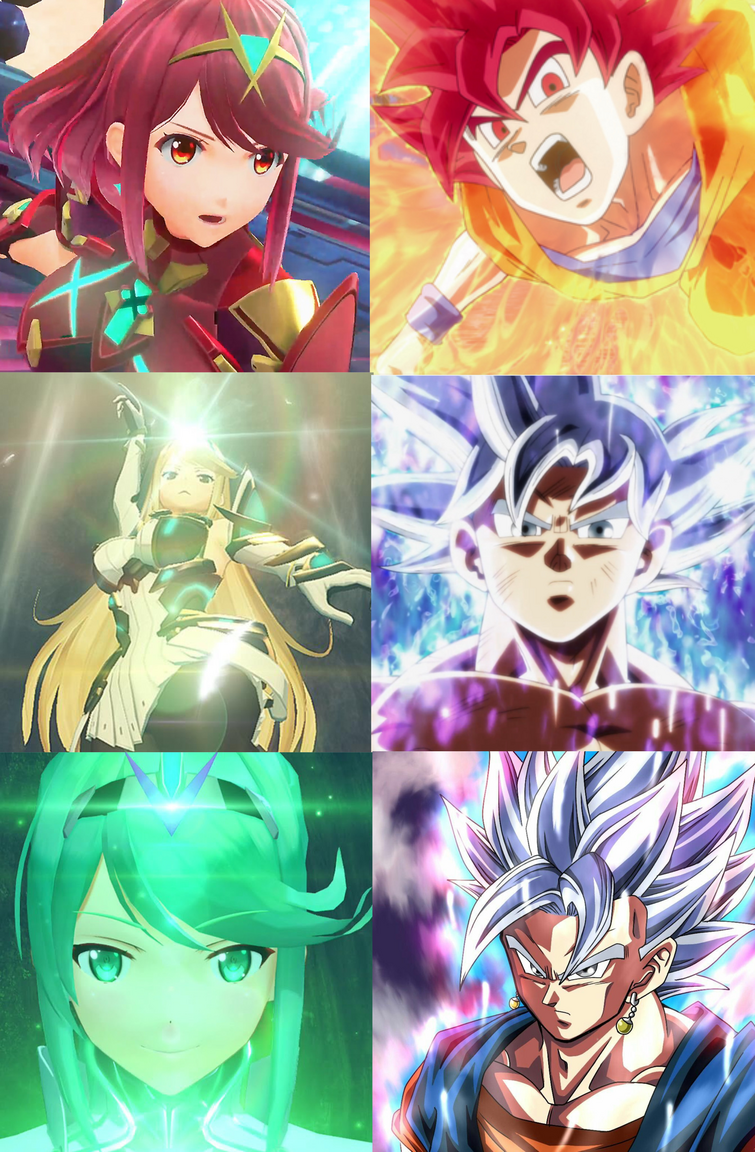 Would the Machina be more like androids, where they have purely mechanical internals mimicking human form and function? In that case, they'd have some sort of internal power systems instead of hearts and computers of sorts instead of brains. Or would they have internal layouts that are much more similar to Homs? In that case, they'd have organs that mimic the form and function of Homs organs, but are likely made of different materials.

I actually think something big is coming and we will know about it soon! Maybe for next summer release? Xenoblade X port soon to be realesed? New IP? What do you guys think? 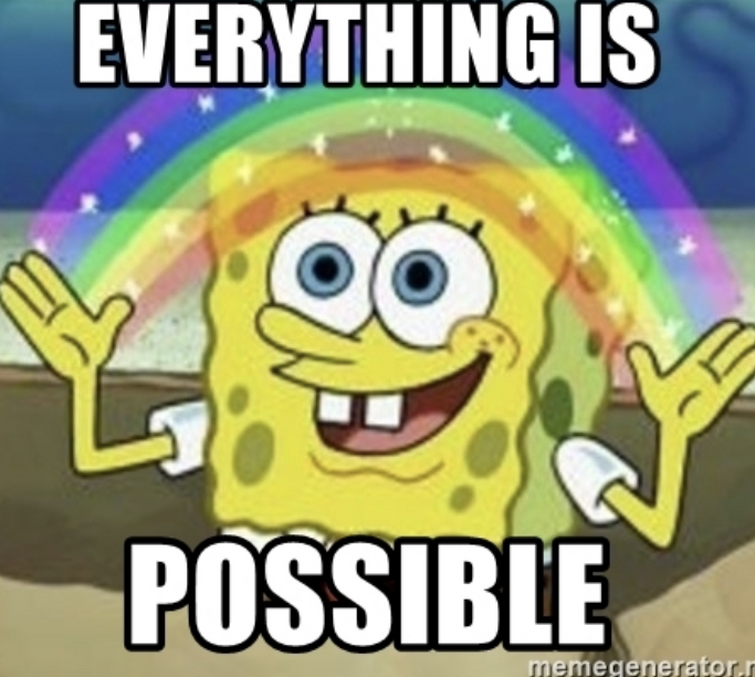 I am new to editing the Xenoblade Wiki and have a few questions in mind.

1.) Is it alright for me to refer Kino and Nene's weapons as "Gunberry" and "Blocker"?

I personally prefer using the in-game weapon names (blocker/stopper) whenever possible, or at least the relevant names mentioned (gunberry). I also want to avoid the "Gunlance" scenario, which is what Reyn's weapon is called on the Wiki but never as such in-game. All in all, I want to hear if anyone has better alternatives to Kino and Nene's weapons.

2.) Is anyone here able to post clear images of Melia's World Ender, Kino's and Nene's 3 weapons, in similar format to the ones in Weapons (XC1)?

3.) For the XC1 character navbox, would it be a good idea to put Side Characters into different sections altogether?

I personally consider the Ponspectors to not be Main Characters and should not be placed in similar spots with, say, Kilian. I feel like it would be best to either remove the Ponspector from the navbox, or put them in a different section (or different navbox of "XC1 Side Characters" algother).

Any feedback is appreciated!

How does it feel gameplay wise and cutscene wise

Let’s talk about those Xenoblade 3 rumors.

After playing through Xenoblade 2 four times, today I am finally going to do a New Game Plus play through for the first time with Xenoblade 2! 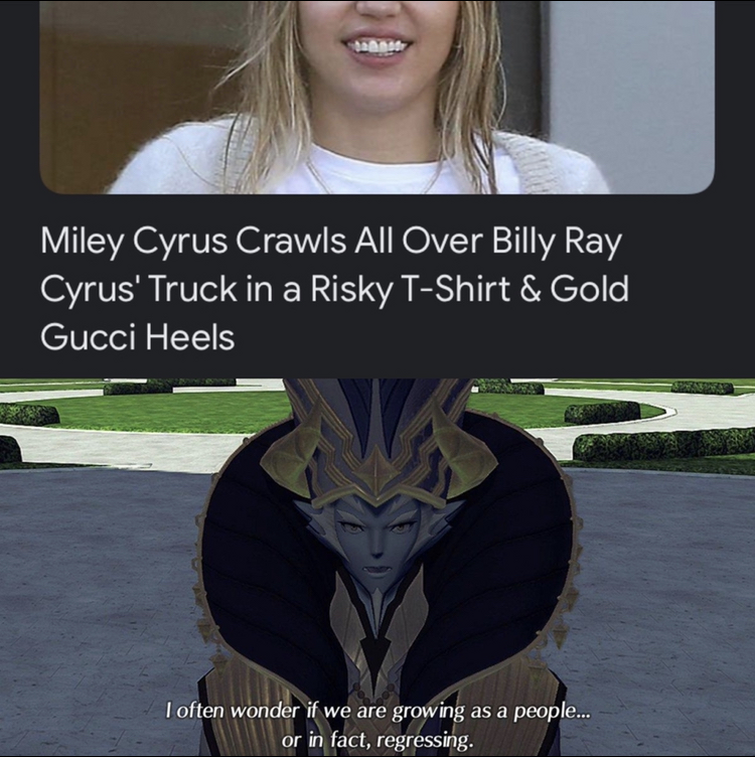 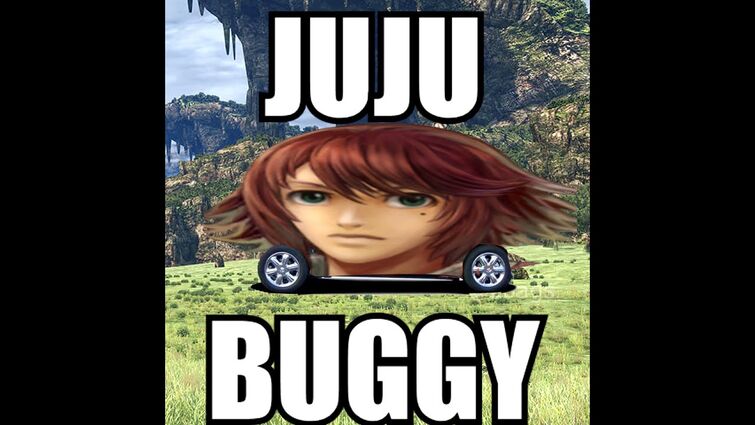 Earlier today, Nintendo released a new Nintendo Switch, and if you watch the trailer, you can see a small part where they show the smash stage on the cloud sea of Alrest. So, seeing as they put Xenoblade in the trailer, I think that they will be announcing a new game, or possibly a XCX Definitive Edition, very soon. Let me know what you think.

I swear there was a Hunter's Chemistry VI in XC2, I think in the Land of Challenge, and now the wiki says nothing about it. am i crazy????

First of all, this has easily jumped to the top of my favorite games of all time (XBC2, XBCDE, BoTW), so I have to give this a 5/5 star rating. I know that this might be a bit controversial, but I have to say I like the story of 2 better than DE. While the english voice acting was still iffy, I think that the ending of the game was more satisfying than DE. Like with DE, I now have a few songs stuck in my head, not a bad thing considering how freaking good the soundtrack of both games was. I am looking forward to Torna, most likely going to start it this weekend. A few questions: is it worth it completely all the affinity charts of drivers and rare and legendary blades? Also, without spoilers, is TTGC better than 2?

Who was piloting the Monoceros at the end of chapter 1? Because Jin and Malos were on the ancient ship, Akhos and Obrona were on the Marsanes and Patroka and Mikhail (and presumably Perdido and Cressidus) were off doing their own thing.

Look at the Shulk now Shalk page, people are messing it up.