Community is a mechanic added in Torna ~ The Golden Country. It is similar to the Development Level mechanic in Xenoblade Chronicles 2.

Any named NPC the party can speak to will be added to the Community menu under one of three areas: Gormott, Torna, or Auresco.

After the completion of certain tasks, NPCs will be added as "supporters" of the party. After obtaining a certain amount of supporters, the community level will increase, to a maximum of 5. Community may also be lost during quests in which an NPC is injured or turns against the party, however this is always regained in a later quest.

Each time the community level increases, more quests will appear around the world. Moreover, it is necessary to reach level 2 and then 4 to be able to progress with the story.

Once level 5 of the community has been completed the player will be awarded with a special illustration depicting all the NPCs and the playable characters.

NPCs needed to complete each level: 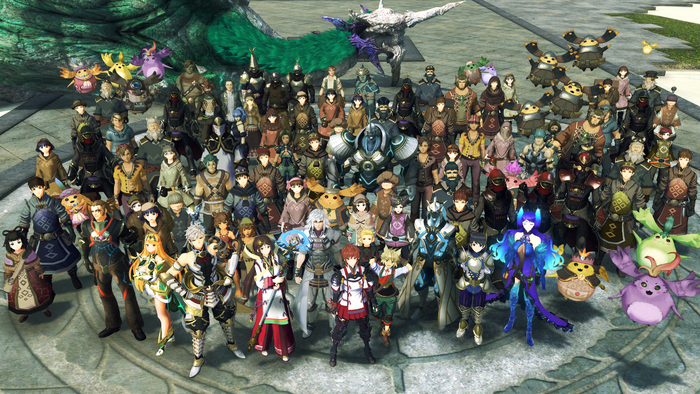 This article about Torna ~ The Golden Country is a stub. You can help Xenoblade Wiki by expanding it.

Retrieved from "https://xenoblade.fandom.com/wiki/Community?oldid=426644"
Community content is available under CC-BY-SA unless otherwise noted.