Hit Points, commonly referred to as HP, are an important mechanic in Xenoblade Chronicles X. They are needed to keep characters from being incapacitated. Similar to Xenoblade Chronicles, if a party member has 0 HP, the other characters may revive the incapacitated character, but the cost is 3,000 Tension Points, instead of a bar on the Party Gauge. If the party leader is incapacitated and there is not enough tension within 30 seconds or no battle, the party will be transported back to the last landmark they visited. During the time between battles, HP are recovered quickly.

Each character has a fixed base HP value.

Enemies also have HP, which must be lowered to zero for them to be defeated, except in the case of some bosses, where the HP that must be taken away varies. 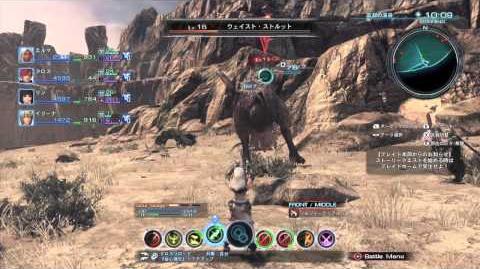 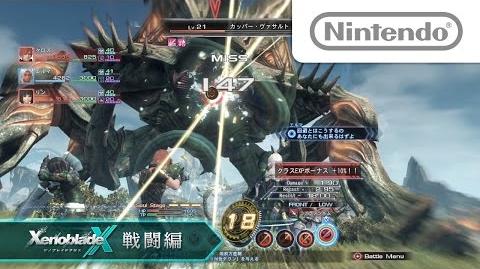