Lambert is an unused character in Xenoblade Chronicles. He is only found in the Japanese version of Xenoblade Chronicles, as the archive file where he's stored was deleted from international releases. He is internally labelled pc2 and appears to be a testing character. For unknown reasons, many files in the game reference Lambert internally. 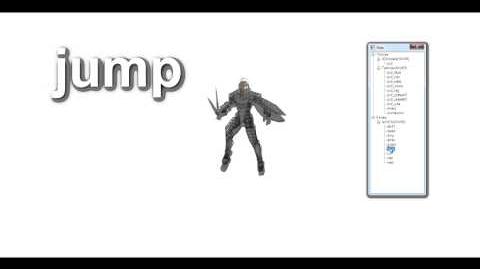