The Japanese and North American Special Editions of Xenoblade Chronicles X were both bundled with an artbook which included concept art from early stages of development. Additional concept art was included in the book XenobladeX: The Secret File - Art of Mira.

The first trailer for the game was released on Nintendo's Youtube channel in January 2013. At this point, the game was only known as X. The footage only showed an early version of Primordia, but there are still many differences between the content shown here and the final release.

Several enemies were featured that were removed or altered in the final game.

Another trailer for the game, still only known as X, was exhibited during E3 of 2013. Footage of other continents outside Primordia was shown.

The Nintendo Direct on February 13, 2014 included two minutes of battle footage. This footage also exhibited the first use of the layout and color scheme of icons used in the final release.

E3 2014 was the first time the game was shown in-depth. This also marked the first appearance of the game's title, Xenoblade Chronicles X. As the game was still in development, localization had yet to start, thus many of the names used are transliterations of the Japanese names.

By E3 of 2015, the game had already been released in Japan. However, localization for other regions was still ongoing, and many of the names used in the demo at the Nintendo Treehouse event were different from those in the final localization released in December. These include: 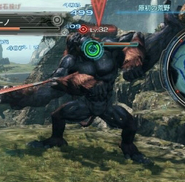 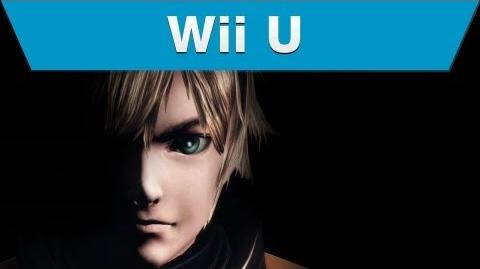 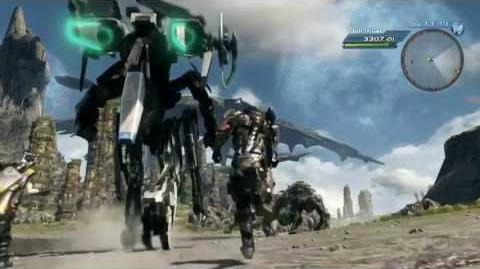 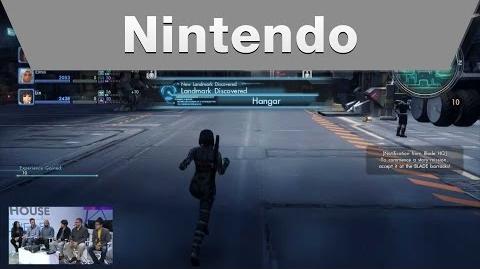 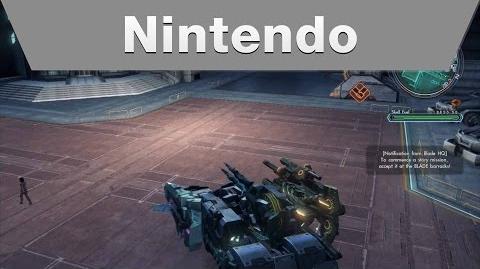 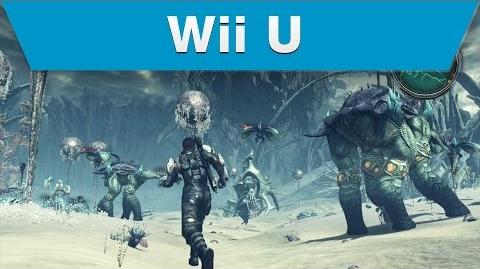