Superbosses are Unique Monsters or Tyrant enemies in the Xenoblade Chronicles series that typically appear at or above the player level cap.

Xenoblade Chronicles has five Superbosses, all of them are Unique Monsters above level 99. With the exception of Final Marcus, these Unique Monsters will always be red-tagged regardless of the party's level. The red tags augment the Unique Monsters' agility, damage resistance, and damage dealt to targets. These level 100+ Unique Monsters also have several special abilities. These may include, but are not limited to:

These Unique Monsters appear after the events of Mechonis Core or during Chapter 17 in Definitive Edition, except for Final Marcus, which appears starting on the first visit of Valak Mountain. All of the Superbosses in Xenoblade Chronicles can drop any part of the Glory Armour set; they also all drop the rare material Veritas Glyph, needed for a Love Source. Future Connected has no superbosses, with the highest leveled enemy being level 80. 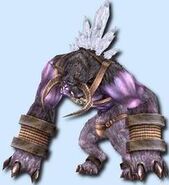 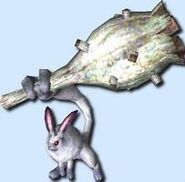 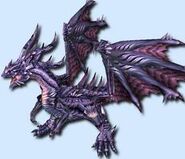 In Xenoblade Chronicles X, there are nine Tyrants defined here as Superbosses in the game. Although no Tyrant's level exceeds level 99, and there are many enemies with levels above the cap, these Tyrants are well above the max level cap of 60 and are characterized by the use of the track "CR17S19S8" or "raTEoREkiSImeAra" as their battle theme, an absence prior to completing Chapter 12, or both. 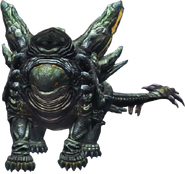 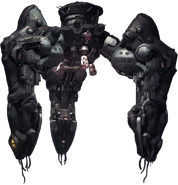 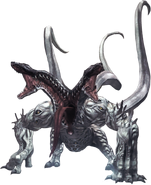 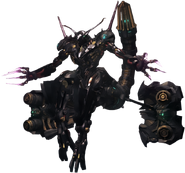 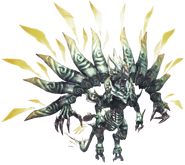 In Xenoblade Chronicles 2, eight Unique Monsters are over level 99. All Superbosses except Gladiator Orion and Tyrannotitan Kurodil only appear during the final chapter after entering the First Low Orbit Station. Level 100 normal minor enemies that may be summoned by them, such as Ground Caterpiles summoned by Reeking Douglas, are not considered Superbosses, and neither are the enemies found in Challenge Battle Mode. The Nameless Sentinel is not considered a Superboss; while it is over level 99, it is a de facto quest-exclusive Boss that does not respawn after being defeated. 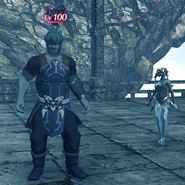 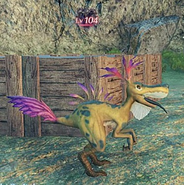 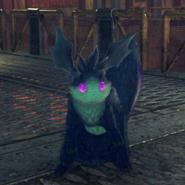 In Torna ~ The Golden Country, there is only one Superboss. After its location is purchased from the Nopon Halfsage for 700,000 G, the strongest of the Golden Monsters, Hurricane Anise, can be found at level 100 at the Pedestal of Stargazing.

In Xenoblade Chronicles 3, Superbosses are high-leveled Unique Monsters that raise in level every time they are defeated. There are five Superbosses throughout the world. Unlike previous games, only enemies explicitly classified in-game as "Superbosses" are considered to be Superbosses. Just because an enemy is above level 99 doesn't make them a Superboss, and one of the Superbosses, Kilocorn Grandeps, is initially below level 99. Additionally, Xenoblade Chronicles 3 is the first game in the series to use the "Superboss" term in-game.