The soundtrack consists of thirteen songs from the game. They were composed by Yasunori Mitsuda, ACE (Tomori Kudo and CHiCO), Kenji Hiramatsu and Manami Kiyota.

This table is divided into sections based on the English tracks titles.

This table is divided into sections based on the Japanese tracks titles. 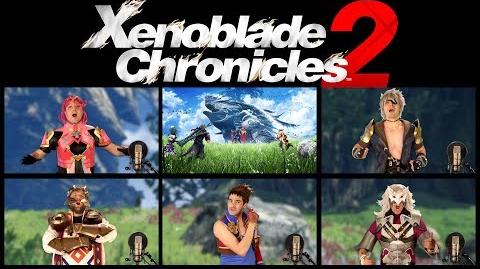 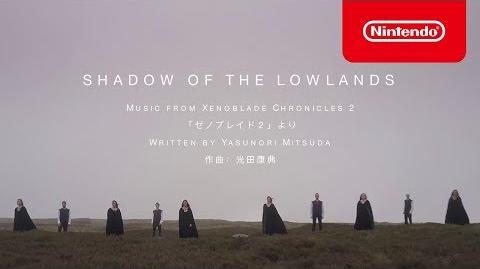 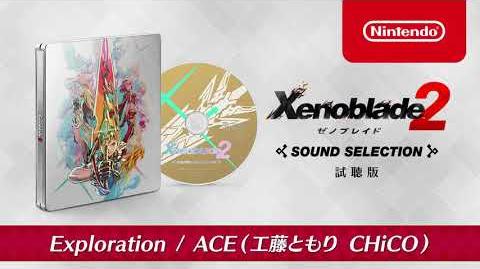 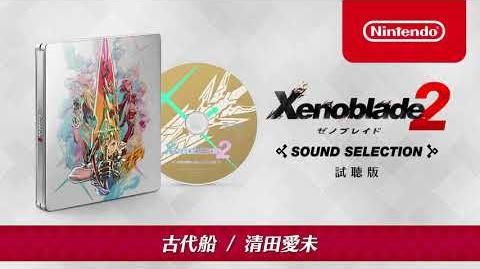 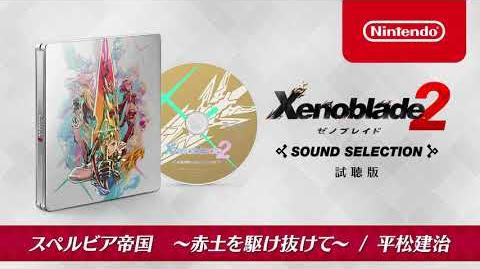 Retrieved from "https://xenoblade.fandom.com/wiki/Xenoblade_Chronicles_2:_Sound_Selection?oldid=391044"
Community content is available under CC-BY-SA unless otherwise noted.