Xenoblade Wiki
Register
Don't have an account?
Sign In
Advertisement
in: Pages with spoilers, Torna ~ The Golden Country, Xenoblade Chronicles 2,
and 2 more
English

Xenoblade Chronicles 2: Torna ~ The Golden Country features gameplay mechanics very similar to the main game. However, unlike the main game, in which only the Drivers can be directly controlled, players can control both Drivers and their resonated Blades.

In battle, both Blades and Drivers can switch between support and attack positions, with new Battle Arts known as Switch Arts that are immediately performed on a switch to an attack position. Drivers and Blades share the same stats, including Level, EXP, HP, etc.

For the full patch notes, see [How to update Xenoblade Chronicles 2: Torna ~ The Golden Country].

The version 1.0.1 update was released on October 18th, 2018. It included the following changes:

The version 1.0.2 update was released on December 2nd, 2018. It included the following changes:

The version 1.1.0 update was released on September 2nd, 2020. It included the following changes:

The text can be changed to Korean by setting the Nintendo Switch language setting to Korean. (Korean voices are not supported). 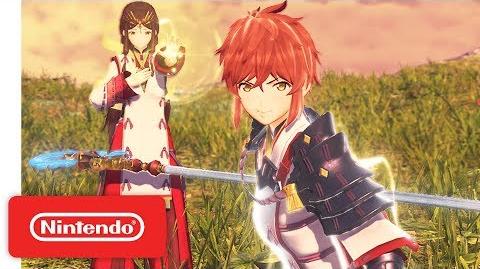 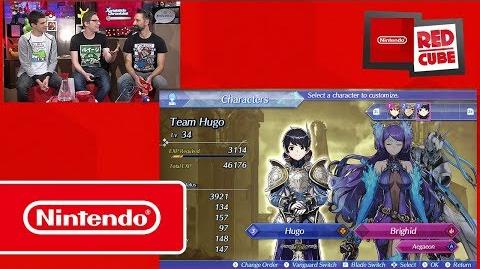 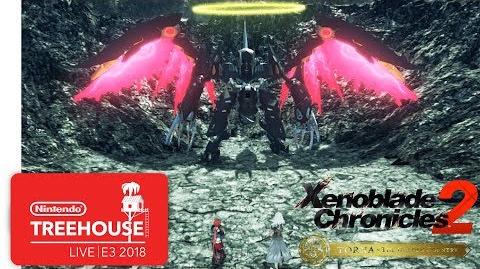 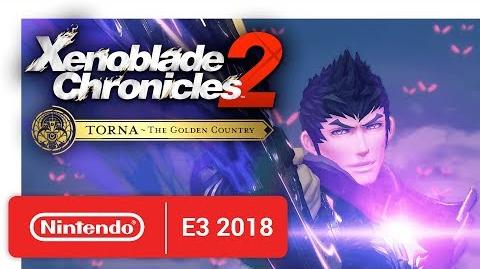